Why Paris is so expensive ?

Hii! I am Deepjit Karmakar, founder of thecommercialinfo.com. And today in this post I am gonna tell you why Paris is so expensive ? 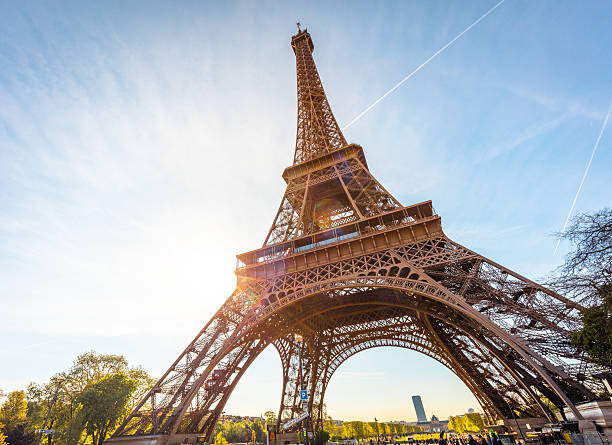 Here in the 6 th arrondissement, you will find what many consider to be quintessential Paris, elegant shops, historic sites and expensive real estate. The median price for property here is 14400 Euro per square meter. That means a 350 square foot studio here would cost you over half a million dollars. But that's just one reason why Paris has been named one of the most expensive cities in the world.

Why is Paris so expensive?

During the 19th century, Paris was in a state of disarray as the city shifted between a republic, empire and monarchy, multiple Times. In the early days, disgruntled Parisians typically revolt against their leaders by blocking the narrow roads in the City, Which prevented the movement of troops and hampered  the military's ability to squares of their protests. Napoleon III wanted to prevent these protests during his reign as president and then emperor. So he brought on controversial architect Georges- Eugene Haussmann. Haussmann les one of the most ambitious city overhauls of modern Times, flattening out medieval Paris and building the dramatic boulevards we know today. In the process, demolished nearly 20,000 old buildings and constructed more than 30,000 new elegant buildings. They were largely uniform: made of stone, had Iron-clad, perfectly aligned and we're no more than six stories. In direct proportion to the boulevards. Those buildings were so expensive that the poor were driving out of the city and regulated to surrounding sub-urds. Parisian authorities have preserved much of haussmann's transformation and have retained the city's horizontal and vertical limits from that era. That explains the lack of skyscrapers in the heart of Paris, unlike other cities such as New York, Hong Kong or Dubai. More over between 2000 and 2014, Paris has expanded its urban space by a mere 1.3%, compared to the global average of 4.3 %. Economists say that the vertical and horizontal restriction of the city severaly limits housing supply. At the same time, demand for housing has increased, as more locals and foreigners seek opportunities in the city each year. In 2018 a record 61% of buyers who purchase home for more than 4 million euros were non- residents of Paris. This helps explain why Paris is one of the most densely populated cities in Europe. This growing demand, coupled with the city's limited supply, has contributed to the increasing prices of real estate in Paris. In the span of a decade, the price per square metre of a home in Paris has increased by 64%. While new laws have been passed to circumvent the height and width limits, experts say it may take years before parisians see a change in housing prices. Differing policies by French presidents over the years have also influenced the cities demographics, which in turn impacts housing prices. Many wealthy parisons who left under Francois Hollande's socialist administration are returning, enticed by president Emmanuel macron's pro-business, trickle down approach. Paris has one of the highest concentrations of wealthy people in the world. As of 2018, 3955 ultra high net worth Parisians worth at least 30 million dollars resided in the City. Experts say their return has increased demand and consequently the prices for luxury homes. Prices for these homes increased by 5.3 % in 2018 and 12% in 2017. An influx of wealthy individuals into any City raises the average price of goods, and Paris appears to be no exception. 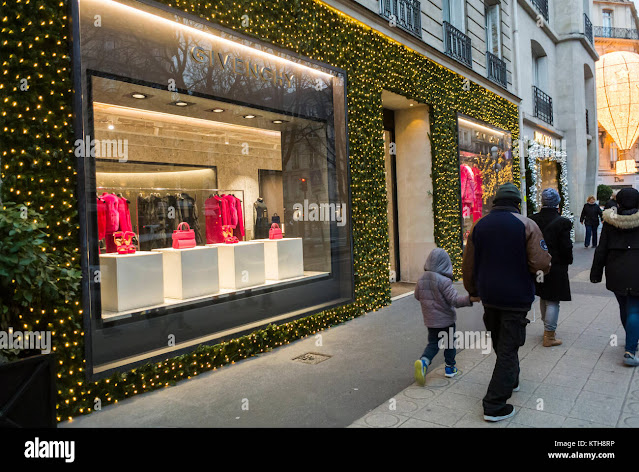 One item that has seen a sharp increase in price is clothing. The cost of clothing actually gone up by 14% in the last 6 months and experts say the cities thriving luxury fashion industry is to blame. To stay competitive, luxury retailers in Paris have come up with creative ways to pique interest in their products. This helps increase the demand for their goods and allows them to get away with charging higher prices. 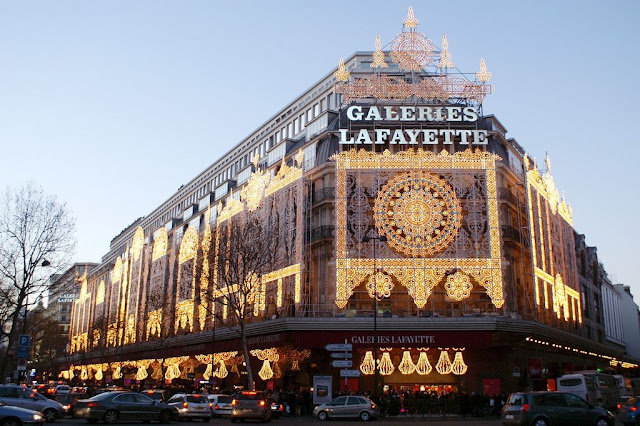 For example, Europe's largest department store, Les Galeries Lafayette, which houses several luxury brands recently opened a more than 30000 square foot or 2800 square metre, store dedicated to one of its largest consumer segments: Asian tourists. The department store design an entrance tailored to them, by making it big enough for large tourists groups and using gold heavily because it's n appreciated colour in Chinese culture. And it's not just luxury companies experiencing this boom. The overall retail industry in Paris has been striving and appears immune from the retail crisis seen in other cities like in your very tale vacancies have doubled in the last 10 years. Demand for retail spaces has been growing so much that between 2008 and 2018, the value of a retail space on Champs elysees increased from just over 10000 euros per square metre to 20000 Euros in 2018. Despite being one of the most expensive cities in the world, salaries are actually quite low in comparison. Paris is the fifth most expensive city to rent a bedroom apartment. 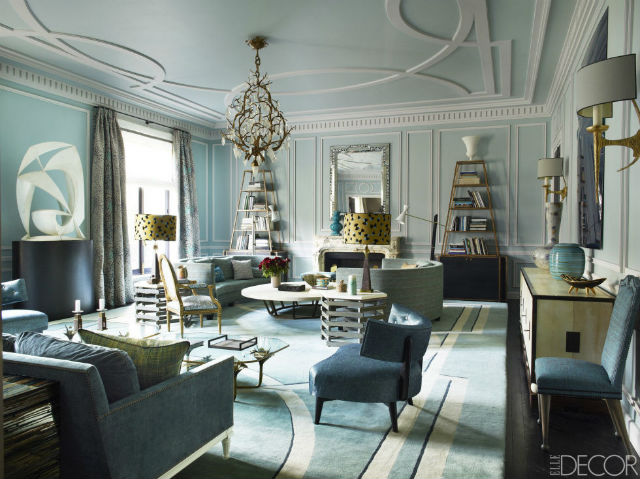 But when it comes to monthly salaries, it sits at number 22, living persons with for less disposable income then people living and working in places like San Francisco, Zurich and Sydney. For more than 300 years, where is has been seen as a city with expensive taste and it looks like it could hold on to this little for more years to come.