What is a smart city ?

Hii! I am Deepjit Karmakar and today here in this article I am gonna tell you what actually is a smart city. 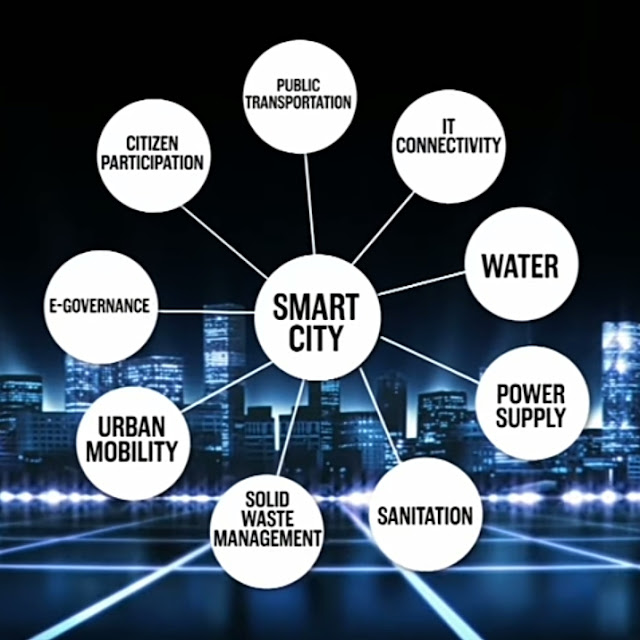 What is a smart city ?

Just how smart is your city ? Chances are it's getting smarter by the year. Many governments around the globe are racing to infuse technology into just about every aspect of its city's operations. And i mean every part. Including public transaction, IT Connectivity, Water and power supply, Sanitation and solid waste management, efficient urban mobility, e-governance and citizen participation. And it does this using every buzz word imaginable, from big data to the internet of things.

So how does a smart city work ?

Lets look at three examples. In Singapore, the city state might be the gold standard of the most extensive effort to collect data on daily living. The government is now developing systems that can tell when people are smoking in prohibited zones or littering from high-rise housing. Singapore launched its own smart nation program in 2014 and will add more cameras so the government can effectively monitor crowd density, cleanliness of public spaces and even the exact movement of every locally registered vehicle.

Much of the data is collecting will be fed into an online platform called virtual singapore that gives the government access to how the city is functioning in real time. It could help the government predict how crowds might react to an explosion in a shopping mall or how infectious disease might spread. 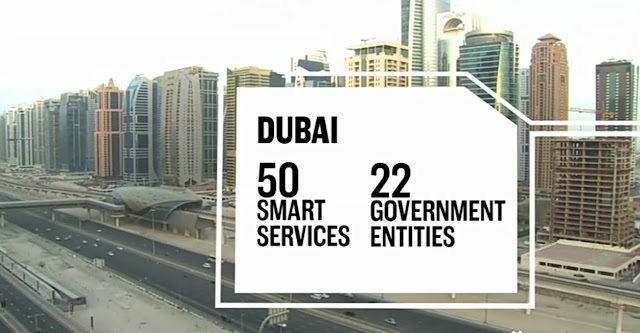 Over in Dubai,more than 50 smart services from 22 government entities have been rolled out as part of the government's 'Smart Dubai Initiative'. Using the government provided app, Dubai Now, you can do things like pay a speeding ticket which likely captured you on a public camera and was then emailed you the ticket directly. You can also use the same app to pay your electricity bill, call a taxi, track a package you sent your friend , find the nearest ATM, renew your vehicle registration, track the visa status of a relative and report a violation to the Dubai police.

Now head over to Barcelona where one research firm estimates the city will save a billions of dollars a year in energy costs just by installing smart systems like these.
Number one: Smart street lights.

Public lighting that adapts and dims when there's no activity but brightens up when sensors detect motion.
Number two: Parking sensors.

Instead of driving in circles looking for a spot to park, drivers can get real time information on an app which locates free parking spots. Sensors on the street curb use lighting and metal detectors to know if a parking spot or loading area is occupied. And finally
Third one: Garbage sensors.

which are actually compact drop-off containers which have a vaccum network through pipes, which sucks up trash below ground. The automated waste collection not only lowers noise pollution from garbage trucks, but also lowers costs and keeps bad odour away.
Juniper research estimates that by 2021 cities will save nearby 19 billion dollars by making their city smart. But of course to save money, sometimes you have to first spend it first. The global smart city market is is estimated to attract 15 billion dollars by 2021, and that's just for software. So now companies from Microsoft to Cisco are aiming for a piece of it.