What is Money Market?

The money market is a place for trading in money and short term financial assets that are close substitutes for money. It provides an opportunity for balancing the short-term surplus funds of the lenders/investors with the short term requirements of borrowers. An important feature of the money market instruments is that they are liquid with varying degree and can be traded in the money market at low cost. 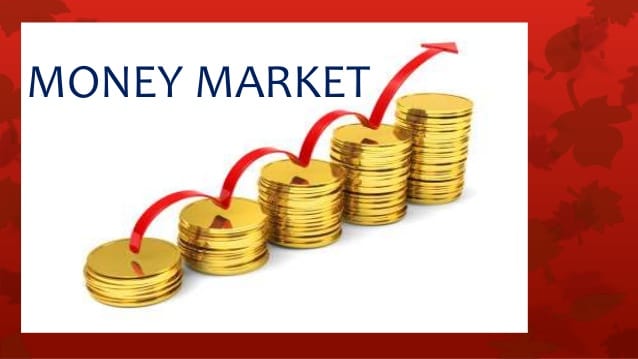 Meaning and Concept of  Money Market

The money market is a market for short term loans, i.e. less than one year. The very name, in fact, suggest that it is money that is being bought and sold. Business firms used it for the purchase of inventory, the sales Finance Companies use it to finance as consumer credit, the banks used to finance temporary reserve shortages and the government uses it to bridge the gap between tax receipts and expenditure (in other words, for deficit financing). A noteworthy the point is that in the money market we did not in money but near money assets.