In money market short term surplus funds with banks, Financial Institutions and others are bid by borrowers i.e., individuals, companies and the government. In the Indian money market RBI occupies the pivotal positions. The Indian money market can be divided into two sectors I. e. unorganised and organised. The organised sector comprises of Reserve Bank of India, SBI group and commercial banks, foreign, public sector and private sector. The Financial Institutions also participate to a limited Central the unorganised Sector consist of indigenous bankers and money lenders. the organised money market in India has number of sub-markets such as the treasury bills market, the commercial market and inter-bank call money market. 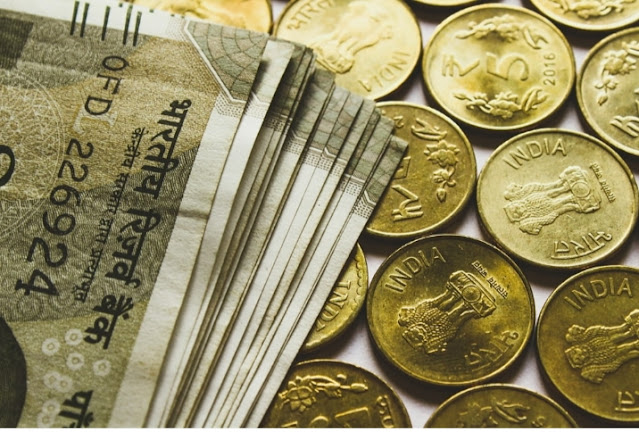 Characteristics or Defects of the Indian Money Market

(1) Existence of Unorganised Money Market: The most important defect of the Indian Money Market in the existence of unorganised segment. In this segment of the market the purpose as well period are not clearly demarcated. In fact, this segment thrives on these characteristic.
This segment undermines the role of the RBI in the money market. Importance of RBI to bring indigenous bankers within status today frame work have not yielded much result.
(2) Lack of Integration: Another important efficiency is lack of integration of different segments or functionaries. however, with the enactment of the banking companies Regulation Act 1949, the position has changed considerably. the RBI is now almost fully effective in this area under various provisions of the RBI act and the banking companies Regulation Act.
(3) Disparity in Interest Rates: There have been too many interest rates prevailing in the market at the same time like borrowing rates of government, the lending rates of commercial banks, the rates of cooperative banks and rates of Financial Institutions. This was basically due to lack of mobility of funds from one sub-segment to another. however, with changes in financial sector the different rates of interest have been quickly adjusting to the changes in the bank rate.
(4) Seasonal Diversity of Money Market: A notable characteristic is the seasonal diversity. There are very wide fluctuations in the rates of interest in the money market from one period to another in the year. November to June In The busy period. During this period crops from rural areas are moved to cities and parts. The wide fluctuations create problems in the money market. The Reserve Bank of India attempts to lessen the seasonal fluctuations in the money market.
(5) Lack of Proper Bill Market: Indian Bill market is an underdeveloped one. A well organised Bill market or a discount market for short-term bills is essential for establishing an effective link between credit Agencies and Reserve Bank of India. The reasons for the situation are historical, like preference for cash to bills etc. Reserve Bank of India started making efforts in the direction in 1952. however, new and proper Bill market was introduced in 1970. There has been substantial improvement since then.
(6) Lack of very well Organized Banking system: Till 1969, the branch expansion was very slow. there was tremendous effort in this direction after nationalisation. A well-developed banking system is essential for money market. Even, at present the lack of branches in rural areas hinders the movement of funds. With emphasis on profitability, there may be some problems on this account.
In totally it can be said that Indian money market is relatively underdeveloped. In no case it can be compared with London Money market on New York money market. There are number of factors responsible for it in addition to the above discussed characteristics. For example, lack of continuous supply of bills, a developed acceptance market, commercial bills market, dealers in short term Assets and coordination between different sections of the money market.