May 05, 2020
Inspite of having many advantages the MNCs suffer from some serious limitations, which can be discussed from host countries as well as home countries point of view. 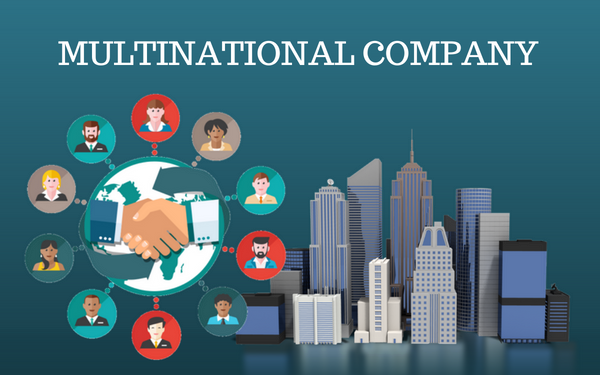 (d) Dummy trading: In order to maximise the profit of MNCs they sometimes establish dummy trading companies in low tax countries and in the name of coordinating trading activities of the companies in host countries, the MNCs manipulate transactions to gain commercial profit.

Limitations from home countries point of view:
(a) Money outflows: Through MNCs the large amount of money of home country flow out in terms of payment of dividends, profit, royalties, technical expenditure, interest of foreign capital investment etc.

(b) Raising price: MNCs always try to impose their will on unfair technique of producting to maximise global profits through deceptive devices, which ultimately increase price of customers goods, decrease the income of firmers, destroy compition, acquire monopoly power, retard growth of employment in the home countries.